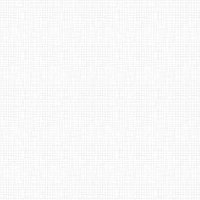 Browse through more Android tutorials. If you'd like to see a tutorial on any particular topic, do leave a comment in the wishlist page. We frequently post new tutorials along with app releases. You may subscribe to our newsletter to get all updates in your inbox.

Now you can get the latest Java source bundled with each app update. Install the app from Google Play and go to Settings > Extras.

Create a game like Flappy Bird in Android using AndEngine

In this tutorial we show how to recreate Flappy Bird game in Android. We choose AndEngine as the game engine since it's very simple to learn and get started. Additionally, we'll use AndEngine Physics Box2D Extension which adds support for Box2D physics in a game. If you are getting started in game development with AndEngine then this tutorial will introduce you to the basic concepts.


AndEngine is a popular game engine by Nicolas Gramlich. It is very well suited for 2D games like Flappy Bird. Along with extensions it provides additional capabilities such as Physics, Multi-player, Scripting, etc. Here are a few screenshots of the game. 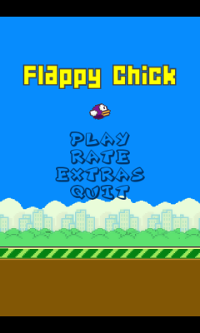 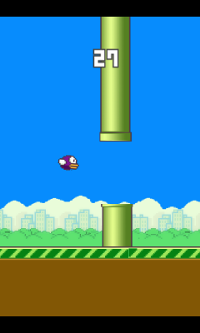 Flappy Bird can be considered as the 'Hello World' in game development. It has a simple game play yet touches various aspects of game development. We'll discuss various game concepts in this tutorial such as scene & resource management, texture, sprite, body, collision detection etc. So let's get started.

AndEngine library is open source and the source code is available on GitHub. As of writing of this article, there are three branches: master, GLES2, and GLES2-AnchorCenter. Anchor Center is the latest but we'll use GLES2 since it's been around for a while. 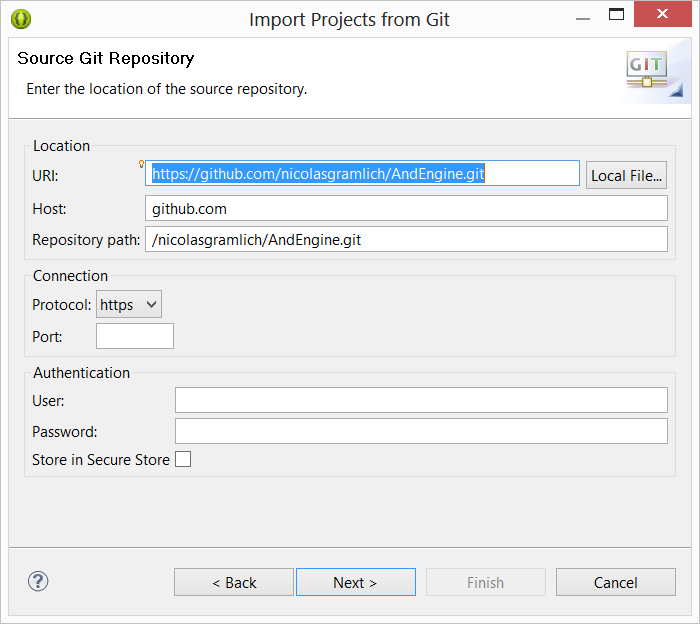 The Host and Repository path should get populated automatically. Click Next. 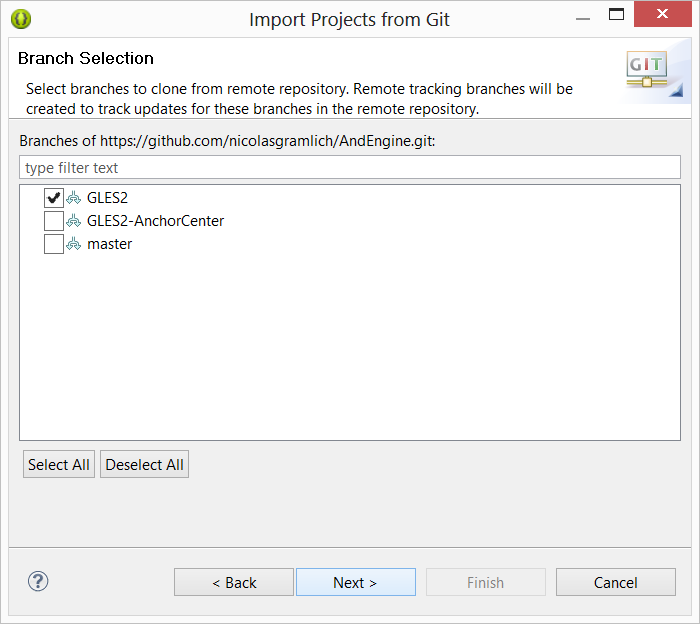 Select GLES2 branch and click Next, Next, and Finish. The library should get imported into the workspace. Finally, add AndEngine as a library to the FlappyChick project in Eclipse project properties.

AndEnginePhysicsBox2DExtension is an extension to AndEngine which adds supports for Box2D physics. It makes possible all physics related stuff in a game like density, elasticity, friction, gravity, collision, etc. It is also a library project and needs to be imported into the workspace. Follow the steps as outlined in previous section to import projects from GitHub but use the following URI: The branch should be GLES2. Once the library is imported into workspace it may give build errors since it is dependent on AndEngine library. Go to its Project properties and ensure that AndEngine is added as library. 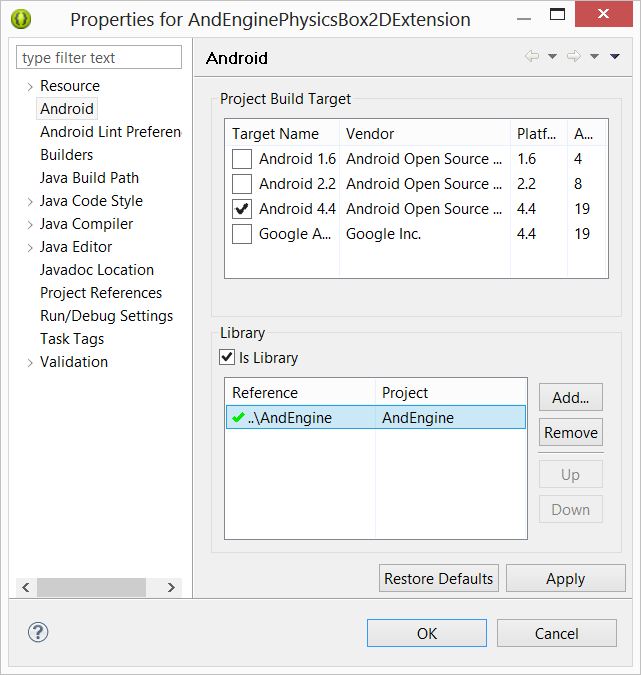 Finally, add AndEnginePhysicsBox2DExtension as a library to the FlappyChick project.

The AndroidManifest.xml file describes the Android application. We need to edit this file to declare various components, features, permissions, etc. used by the application. Modify the manifest as follows:

If you choose to test the game on a virtual device (third-party emulator) then you may need to set few attributes on application element to avoid random issues.
<application android:vmSafeMode="true" android:hardwareAccelerated="true"

Notice that we have declared GameActivity in the manifest that we need to create. But let's first go through few basic AndEngine concepts.
Share the love: